In India, I LOVED Chikki! The first time I had it was from this shop: 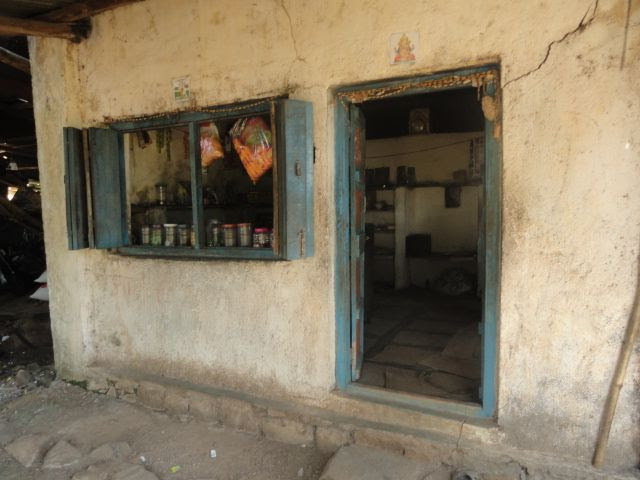 I don't know the name of that very dinky village. It was "in Velhe," which (I guess) is a district, and it was past the only real village of any size (which might itself have been named "Velhe" but I don't know). http://maps.thefullwiki.org/Velhe If anyone who was there that day can name me names, I'd appreciate it.

I ate chikki several times in India, and then I brought three kinds home. But... it was hard as a rock. We don't have the low elevation and the humidity it needs to live its long life.

I went to check the elevation of Pune:

Chikki is made of ground nuts and jaggery. We have ground nuts. Peanuts, we call them. We don't have jaggery. I think it's a cousin of molasses but it looks nothing on earth like molasses.

While I was in there, I see the temperatures by season:

So it hasn't frozen in the city ever!?

Well.... chikki freezes when it goes from Pune to Albuquerque. I'm just sayin'...
(Haven't attempted microwaving it to see if it will soften it up a little, temporarily.)
Source of stats: http://en.wikipedia.org/wiki/Pune
Posted by Sandra Dodd at 10:38 AM