A camel, and horses

Worst photo of a camel ever:

But here's the story. Sunday we left the house and I didn't have a camera. I said "What if I saw a camel caravan and didn't have my camera?" and then I thought that was really silly to even think; there wasn't going to be a camel.

The next day, out with my camera but not looking for a camels, there was a camel. 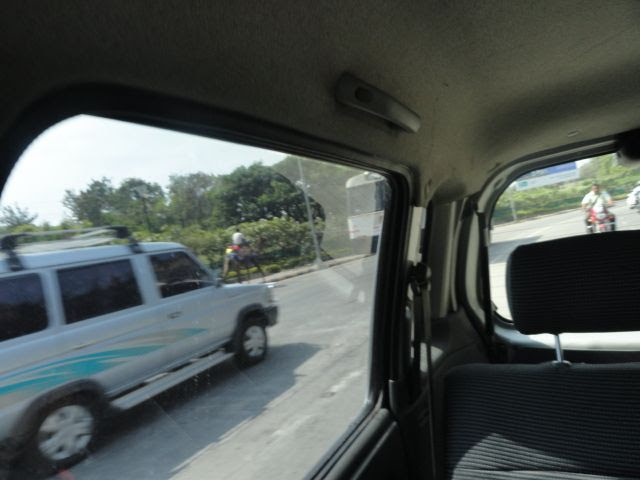 I also saw horses, and light-colored ones (Steve Muhlberger had commented in his India notes that the horses seemed to be all dark colored). I saw a fluffy-coated almost gold colored one with a darker foal, grazing near the road. I didn't get a photo.

Later in the day there was a group of nomads with horses, but my camera wasn't set well and the sun was in a bad place. This will help my own memories, but no one else's clarity. There were some children, several women, and a couple of men. The horses were pack horses with two big baskets on top of most of them--on either side, but not down, like saddle bags, up on top. On top of enough cloth to have been tents, possibly. There were probably sixteen horses or maybe more. We were moving pretty quickly, and they were spread out a bit, into four different groups, moving on the side of the road, as the people were all on foot. 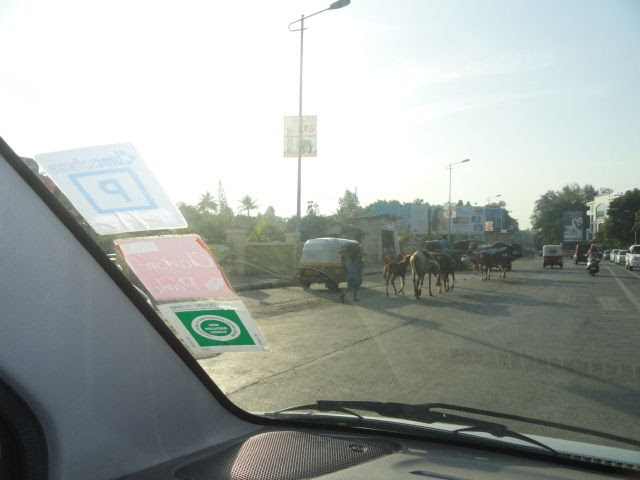 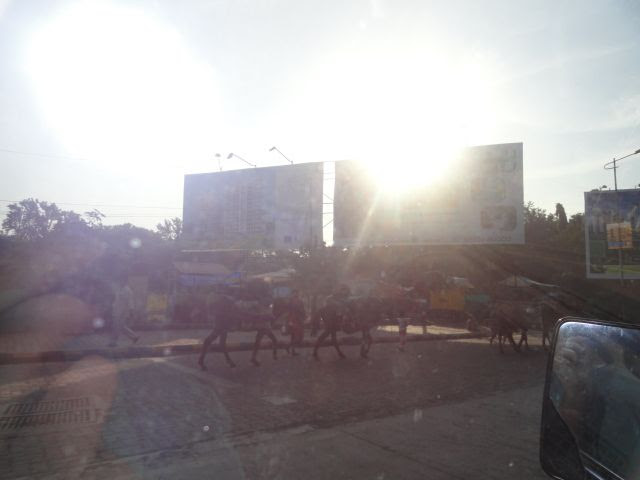